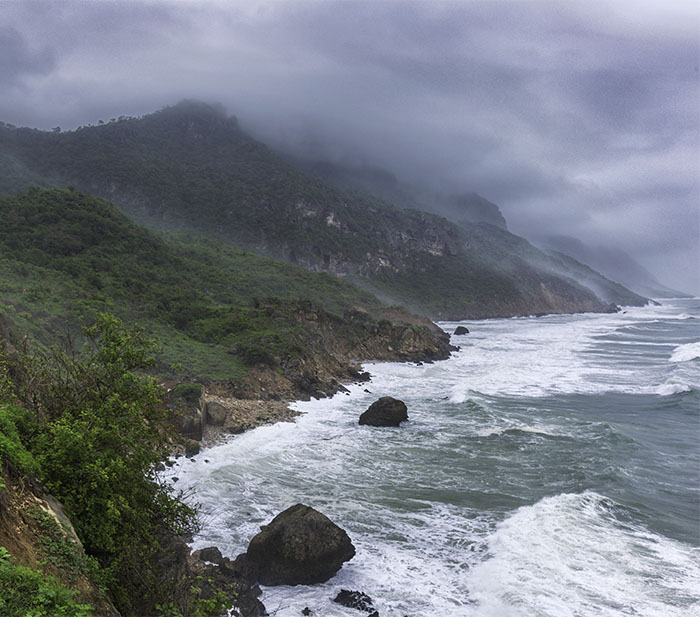 Flights From Istanbul to Salalah 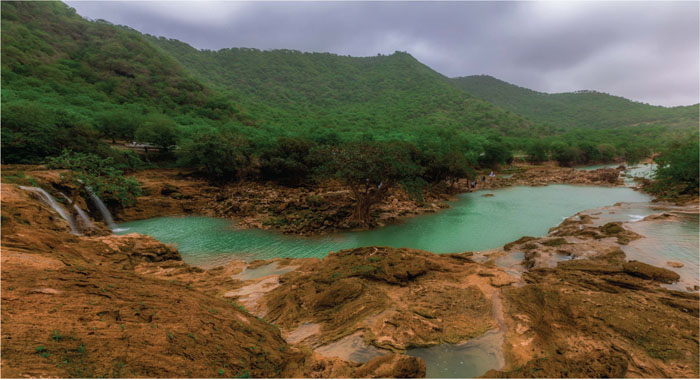 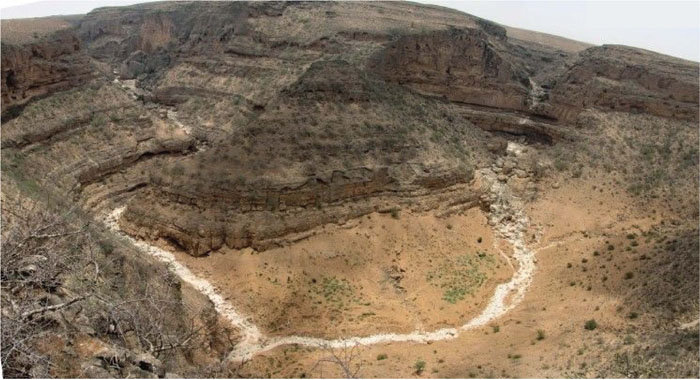 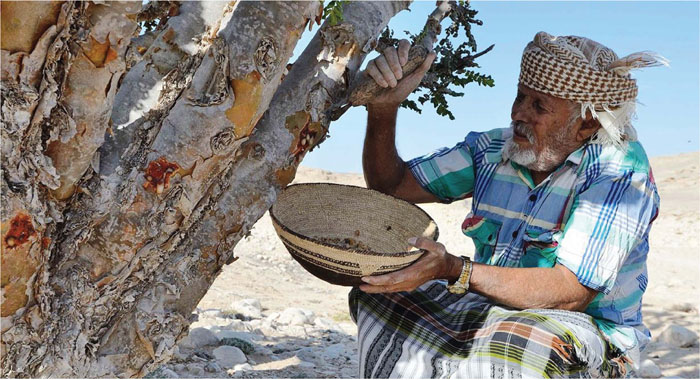