Jaipur is the capital of India’s Rajasthan state. Rich in history, Jaipur hosts many opulent palaces, gardens, and courtyards of which some are still part of the royal residence. Jaipur holds the distinction of being the first planned city of India. This city is notably Pink, thus called the Pink City.

The City Palace, Hawa Mahal tells a grander story of the royals, whereas the Jantar Mantar is an astronomical observatory that traces its origin to 1734. This observatory houses nineteen architectural astronomical instruments. The most famous among them is the stone sundial, which is the largest one of its kind in the world and named a UNESCO World Heritage Site.

Furthermore Albert Hall Museum, Birla Mandir a famous temple, a walk-up Amer Fort, Jaigarh Fort, Nahargarh Fort is a must along with a boat ride to get a close look at the floating fort Jal Mahal.

SalamAir is the first low-cost airline in Oman and fly from Jaipur to Muscat and onward to 20 destinations, click the widget below to explore cheap tickets to Jaipur! 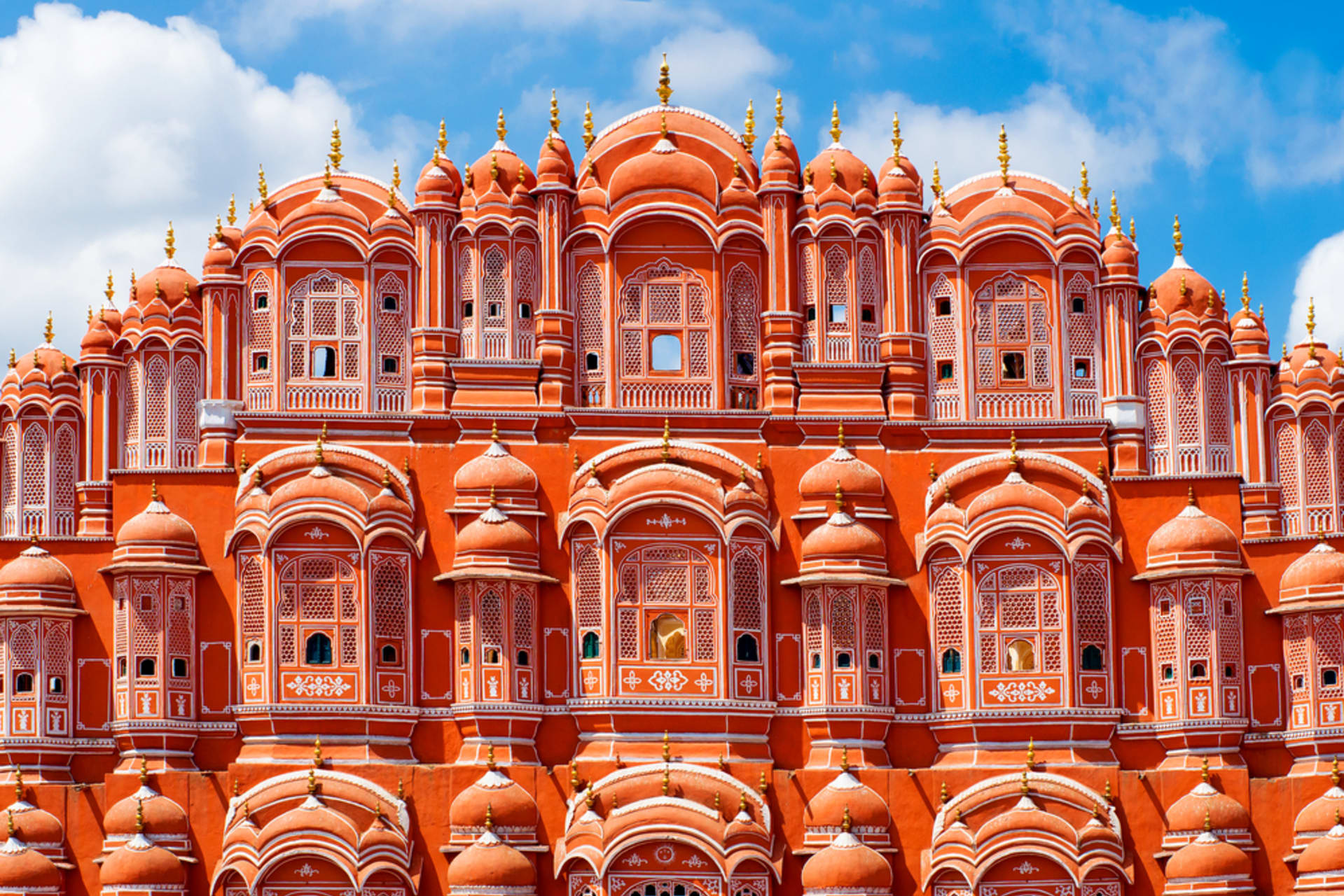